A Reunion At CRIMINAL MINDS 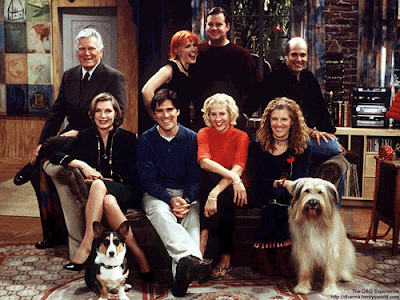 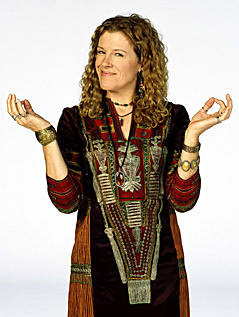 CRIMINAL MINDS star, Thomas Gibson, was reunited with his "Dharma and Greg" mother-in-law, Mimi Kennedy when filming MINDS episode "Coda."
The episode is scheduled to air on February 23.
Kennedy plays the mother of a missing autistic boy, who's abduction is being investigated by the BAU.
She has also guest starred recently on "No Ordinary Family."
Posted by Dee at 10:31 AM