10 Days And Counting To The Season Premier Of CRIMINAL MINDS 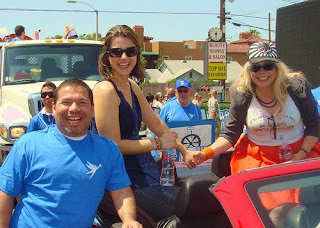 Kirsten and Melanie in a Gay Pride Parade 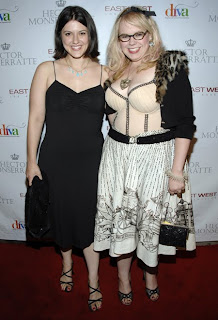 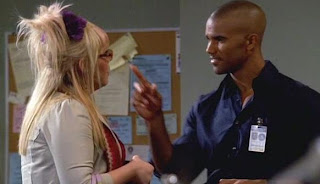 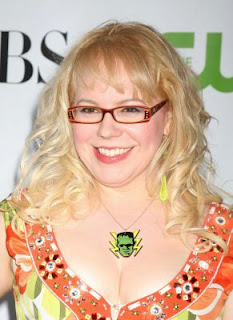 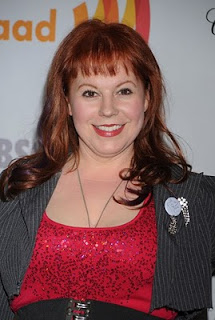 Hey, Red!
Kirsten changed her look earlier this year.
With ten days left until the Season Six Premier of CRIMINAL MINDS, LOVING MOORE gives a nod to another member of the outstanding CM family~
Kirsten Vangsness.
Kirsten, a fan favorite, managed to turn a part-time gig on CRIMINAL MINDS into a weekly featured role. She was well-received from the onset because of her fantastic chemistry with the cast members, especially with SHEMAR MOORE'S character, Derek Morgan.
Kirsten is an accomplished writer and her work has been featured in the Los Angeles Times Magazine. She is a member of Theater of NOTE in LA, and in 2005 won the LA DRAMA CRITICS AWARD for Best Emerging Comedic Actress. She continues to do live theater when not working on CRIMINAL MINDS.
Born on July 7, 1972, in Pasadena, California, Kirsten is engaged to film editor, Melanie Goldstein, who's credits include the acclaimed series, "24."
In addition to CRIMINAL MINDS, Kirsten will reprise her role as Garcia in the upcoming spin-off series, scheduled to premier in January, 2011.
In an often dark program, our Penelope Garcia is our ray of sunshine.
Posted by Dee at 5:01 PM